Tim was 56 years old and passed away recently following a short illness.

Tim joined the team in 2012 and served for 6 years and 8 Months. Tim was a dedicated and valued operational team member attending 232 callouts during his time with the team. He was a very experienced rope rescue supervisor working in the oil fields of the North Sea and many wind farms across Europe. He had an interesting background having served in the French Foreign Legion.

The team sends their sincere condolences to Tim’s family at this sad time. 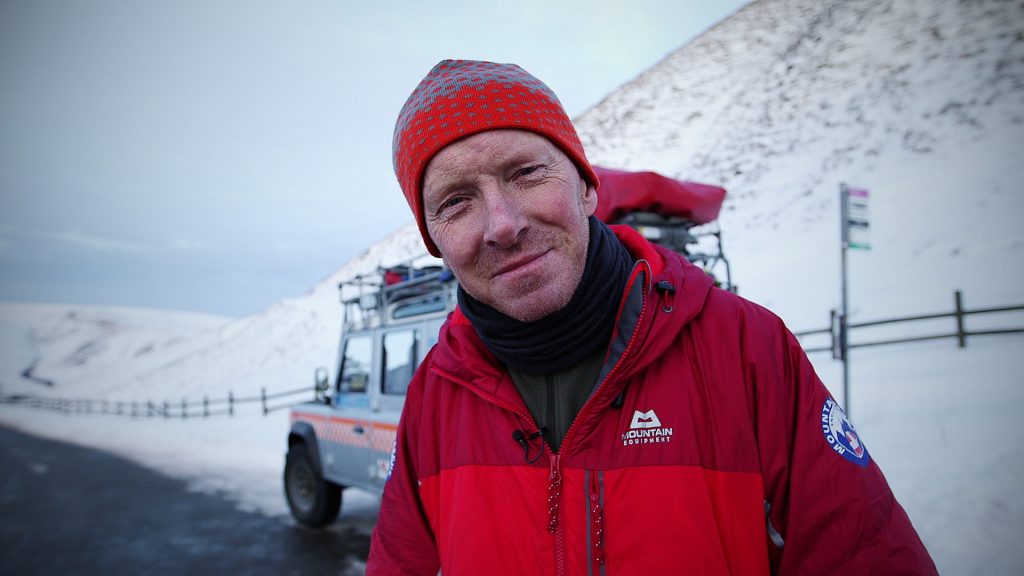