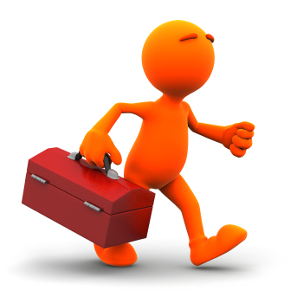 lucky winners have been announced by the team’s own Quizmaster, Gillian Halliday.

Taking first prize in the quiz, which was all about do-it- yourself tools and equipment is Christine Pairman of Tillicoultry, Clackmannanshire, Scotland.

Second prize is on its way to Mrs V Wiltshire, Welshpool, Powys.

Congratulations to the winners, the cheque is in the post!  196 quiz sheets were sold at £1 each and many had a cash donation attached.   In all this quiz raised £332 and now makes an overall amount raised by Gillian for the team to a magnificent £2,219.

Unfortunately this may be the last quiz Gillian creates in the foreseeable future as she wishes to take a well earned break.  MANY, MANY thanks to all who have supported the quizzes over the years making a very valuable contribution to the team funds.  A very special THANKS to Gillian for her sterling work on behalf of the team.  Who knows, with a little encouragement, quiz 11 may yet appear?