As the team was packing away the equipment used for the previous call out to Mam Tor, a request was received from North West Ambulance Service to assist with an injured mountain biker in Macclesfield Forest.

The team quickly diverted to Macclesfield Forest where they were informed by the Ranger exactly where the casualty was. The ambulance personnel were already on scene and had prepared the injured male teenager for a stretcher carry off, by administering pain relief and immobilising the injury. The mountain biker had come off his mountain bike, hit an adjacent wall and sustained a lower leg injury. Team members carried the stretcher down from the path to the ambulance that was waiting on the road. 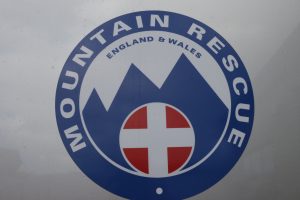