The team was called along with Edale Mountain Rescue Team to assist a walker who had fainted and sustained a lower leg injury. As is common practice, especially mid week,  both teams were called out to ensure as much help could be provided as quickly as possible.

The walker had fallen whilst on the Great Ridge above Losehill Farm.   East Midlands Ambulance Service was on scene and was able to escort the casualty to the awaiting land ambulance, enabling both teams to be quickly quickly stood down. 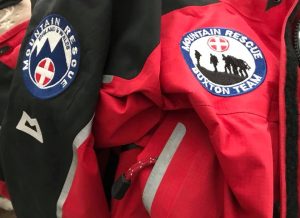